ArtLingua brings over 20 years' experience in translating and localizing multilingual content in the fields of life sciences, information technology and international development, and for the machinery and equipment and agri-food sectors.
Request a quote 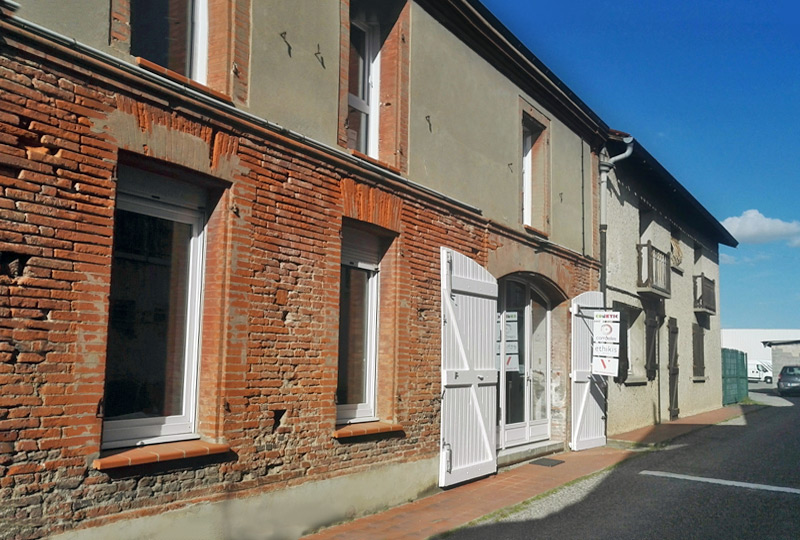 ArtLingua was founded out of a passion for foreign languages and graphic design, so it will come as no surprise to learn that communication is at the heart of our business. Like any visual medium, translations reflect the image of your company. We never get a second chance to make a good impression, so why would you entrust your translations to a novice? Are you poised to expand internationally, but don't know how to manage your multilingual document flow? We are here to help you unleash your potential and respond to the challenges of tomorrow.
Founded in Boston (United States) by Christèle Bangoura in 1999, then relocated to the Toulouse region in France in 2008, ArtLingua specializes in the translation of multilingual content in fields as diverse as life sciences, international development, information technology, machinery and equipment and the agrifood industry. Supported by a network of translators specializing in various fields and language combinations, and a team of professional graphic designers, ArtLingua can manage your multilingual content at every stage of production, from initial design through to publication.

As ArtLingua’s Franco-American manager and a trilingual translator specializing in medical translation and software localization, I oversee the management of your projects, as well as translations from English and German into French.

After studying foreign languages in France and Germany and earning a Master’s degree in Terminology, I was hired by a U.S.-based software developer as a translator and account manager.
After receiving a Certificate in Graphic Design from the School of the Museum of Fine Arts in Boston, I worked for several companies as a graphic designer and translator before offering my services to agencies and my own clients. On returning to France, while continuing to work as a translator and at developing my company, I lectured for three years at the University of Toulouse’s translation school, CETIM (Centre de traduction, d’interprétation et de médiation linguistique), and also provided skills development training in CAT tools for practicing freelance translators. I would be delighted to put my expertise and know-how to work for you. 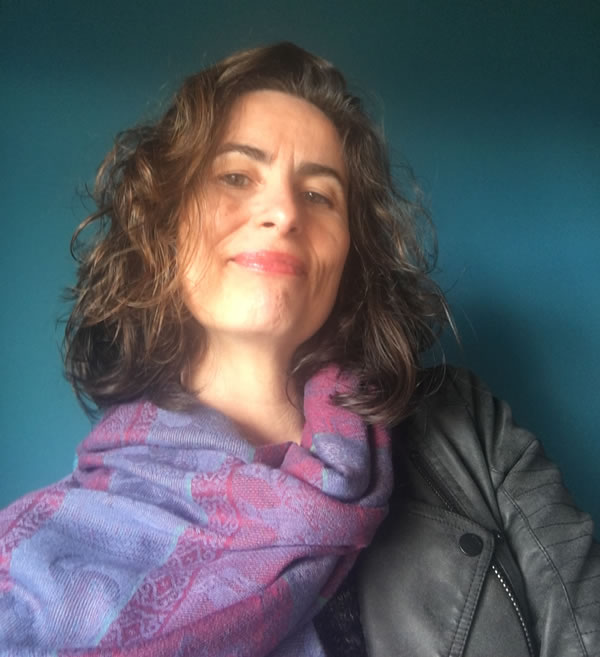 Christèle and I have had extensive opportunities to collaborate on numerous projects. Not only is she an expert in her field, but she also returns an impeccable final product. She is always on time and ensure that each project that she works on is accurate down to the last little detail. The final product of her work speaks for itself. I highly recommend both Christèle’s work ethic and professionalism in the field.

Christele has worked for several of my projects (translation and edit), she is reliable, excellent results. She is always my first choice and is a pleasure to work with her.

Christèle holds all of the attributes that Language Intelligence looks for in our top-tier translators. She is responsive, knowledgeable, and delivers high quality work, always on time. We really consider our translators a part of our team and Christèle has really proven to be a valuable addition to that team.